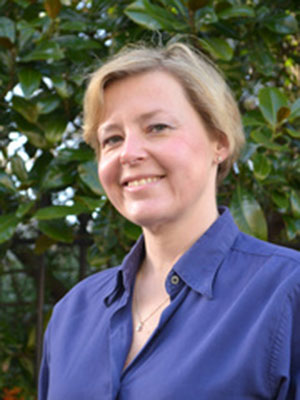 I think you will be delighted to learn that our outstanding Warwick Ward Councillor,

Nickie Aiken, has just been paid the huge professional and personal compliment by her Westminster City Council colleagues, of being nominated to become the new Leader of this important and influential Council. I am sure you will join the Board in sending our warmest congratulations, from her many friends in Warwick Square.

The full announcement is reproduced below.

The current Leader, Cllr, The Baroness Couttie, said: “I warmly welcome the news that Cllr Nickie Aiken has been elected as my successor. I have had the great privilege of leading the council for 5 very busy, but incredibly fulfilling years. Having worked closely with Nickie I know that she will do an outstanding job, worthy of Westminster and all that comes with leading this both global and local city and I wish her every success.”

Cllr Aiken, the new Leader of the Majority Group, said: “I will be humbled and proud to lead Westminster City Council if I am elected on the 25 January. Westminster is a complex and unique urban environment, but more importantly it is home to a quarter of a million people. As we look towards the future challenges, we must redouble our efforts to ensure Westminster secures the resources and implements the policies that deliver services our residents deserve, our one million daily visitors expect and support our 50,000 plus businesses to thrive. That means building on the strong foundations of our City for All programme, ensuring that we provide opportunities for our residents, as well as encouraging aspiration and responsibility amongst our communities and acting as proud custodians of this unique place. The guiding principles of my civic leadership will be openness, transparency and responsibility. “

The current Leader, Cllr, The Baroness Couttie, announced in November that she would step down in January 2017 after 5 years in that role. However, she remains the Leader of the Council until members approve a new Leader at the Full Council meeting.

Cllr Aiken was elected to the council in 2006 and represents the Warwick Ward where she lives in Pimlico with her husband and 2 children. She became a Cabinet Member in 2010 and has held the Cabinet posts of Children’s Services, Community Protection, Public Protection and Licensing and Parking.